How much and how long your baby sleeps is going to depend on your baby and your parenting style.  Some babies sleep lots, some not much. Some sleep in big bursts (long sleeps but not a lot of them) and others have short catnaps throughout the day. And some have high sleep needs while others have low sleep needs. The other factor is you. Are you happy to just take the day as it comes or have you down a schedule for your baby?

When all factors are taken into consideration though, there are some averages in terms of number of sleeps and length of sleeps. The chart above outlines the average. Your baby may or may not conform to this, and that is okay. Each baby is an individual, and even parents of twins will report differences in sleeping between their infants.

Newborns typically only go 2-3 hours between feeds and therefore their night sleep is in very short blocks. Up until the age of about 3 weeks (past due date) most newborns will have long naps during the day, often only waking when they are hungry. By the time they are around 3-4 weeks old (past due they will start to have at least one period during the day when they are more awake. Sometimes this will be the same time every day with a lot of newborns deciding that the middle of the night is the best time to be awake. (Lots of newborns tend to get their days switched around with their nights, but they generally get things right all on their own).

The average 6 old still won’t have a very ordered day or much of a routine, but they are starting to “wake up” and spend more time during the day awake and looking around. At this they are often also starting to have a longer sleep of a night, usually around a stretch (or sometimes a little longer if you are lucky).

At around the mark, or 9 weeks, you might find that your baby has a bit of a leap in terms of lengthening their night sleep. Just when you thought you would be getting up multiple times of the night for the rest of your life, lots of babies setting into one night waking at around this age. A few weeks later (babies tend to organize their night sleep before their day sleep) they might settle into 3-4 naps per day. The timing of these may not be predictable, but they usually have the same amount of naps per day.

A is usually on 3 naps a day, or just starting to transition into 2 naps. They might still be having either one night feed, a (roll over feed) or wake early (around 4-5am for a feed before going back to sleep).  This is normal and only a small percentage of babies are actually sleeping the whole way through the night at this stage.

But, at the most babies are ready to give up (or transitioned out of) night feeds, you can drop the (roll ) and they often don’t have early morning wakings (for food anyway!)  They will be having 2 rather predictable naps at this age. And this is also the age where parents tend to make mistakes with nap timing. If in doubt, keep that first nap really early in the morning (before ). Even if your baby seems ready to stretch to a few hours of awake time before their first nap, often they aren’t, and stretching them before they are ready will result in night wakings or early mornings.

Somewhere between 12 and 18 the 2 naps will turn into 1 and you will be getting lovely 11-12 hour stretches overnight.

If you’re not how much sleep your baby is getting, a good place to start is with charting.  You can download our free excel baby chart and track what your baby is up to in terms of feeding and sleeping. 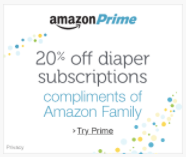 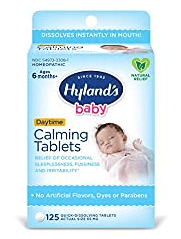 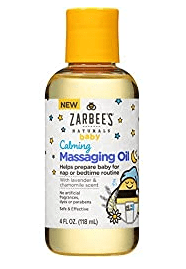 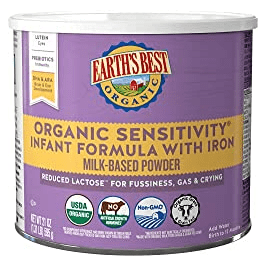 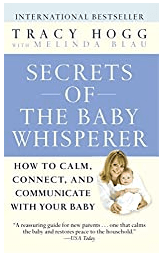 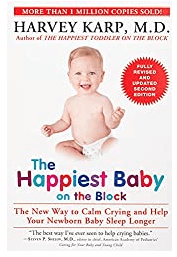 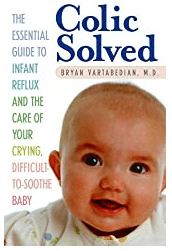 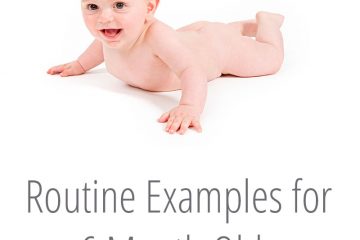 What your 6 month old will be up to in terms of their development and daily needs, and what their eating and sleeping might look like through the day and night. 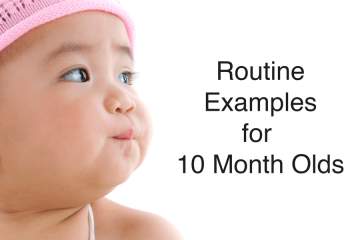 Example Routine for a 10 Month Old

In this article we look at the typical 10 month old and what their days look like. 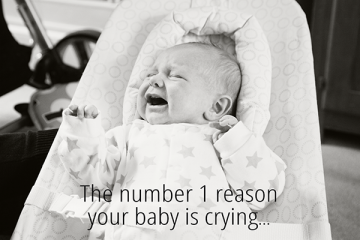 If your baby is more fussy than usual, their feeding is all over the place, their sleeping is inconsistent, they cry a lot more and you’ve found yourself saying “teething?” … then your little one Read more…